A few years ago a friend of mine and my brother were on a car trip along the motorway. There had been a storm and strong winds the night before. The bad weather had continued into the morning before it subsided, but the wind was still strong.

They were talking in the car and as they continued to chat, my friend noticed that a motorway support holding the lights had fallen over their way down below. It blocked two of the three lanes, including the one they were on. Even so, they continued to talk as if it weren’t there.

The obstacle was getting closer and closer. Finally my friend said to his brother, “Won’t you drive around this light?” His brother turned and made it with free feet onto the unblocked alley.

I asked my friend why they didn’t turn off earlier. “Neither of us could believe it was there,” he said.

I’ve thought a lot about this incident over the past few months. The direction Britain is going is in disbelief. No one can really believe what they see when we watch the Bullingdon Club go on and on in their business of smashing the country.

There are the pantomime villain characters, each with their own gimmicks; Boris with the messed up hair, Jacob Rees Mogg with the big stovepipe hat, Michael Gove with the repertoire of face-pulls (he was an actor, you know). There is something grotesque and ridiculous about all of this. Just that it’s not funny. And just because they’re acting doesn’t mean they don’t know what they’re doing.

Scotland is vital to Britain’s survival. The value of Scotland’s oil and gas resources enables the UK to borrow money and maintain its AAA rating. Without the £ 1.6 trillion collateral value of these assets, what is already a very bleak picture would only get worse for the UK as without it it would struggle as backing. Then there is fishing, energy potential and the strategic importance of Faslane and Scapa Flow, Europe’s back door into the Atlantic.

Scotland is one of the few big bargaining chips – perhaps the only one – that Britain has with Europe. So there is no way to lose Scotland if you break up in the UK.

Understanding this is important to understand why certain things were set up. Let’s go over them. 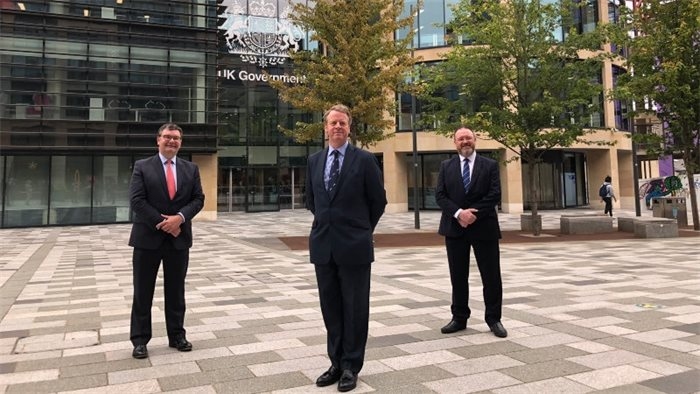 First, the refreshment of the Scottish Office. This has been the case for two years when the number of employees has increased significantly.

Second, the promotion of Ruth Davidson to both Privy Councilor and Lords. We can only guess what her future role will be, but at the tender age of 41 she is certainly not ready to retire.

Third, the continuation of the coronavirus law with a minimum of scrutiny and debate. We suspect that this could have started as a draft Brexit law and the resulting contingencies in life. They cover much of the same reason – curfews, improved powers to arrest and detain, the ability to disperse gatherings and crowds, disruption to food lines, etc. This was acted out after a 90 minute debate in Westminster. It also includes powers to postpone elections.

Fourth, the internal market accounts. As has been rightly and extensively stated, there is a massive takeover of power in decentralization.

Finally, and this may or may not be linked to future events, the anchoring of the security services’ ability to ignore the law of the land. We hope it is a total coincidence that this happened as political discontent mounts in Wales, Scotland and Northern Ireland. We fear it is not so.

Dear reader, Westminster has its ducks in a row. It set up the structure of government to take control of Holyrood. It has taken the emergency measures to deal with the civil unrest / unrest that may follow. It has removed the obligations of the security services to the law of the country, which allow these services to prosecute political organizations that the opposition could organize at will. They dumped that motorway support on our way out of the UK and we are racing towards it at 100 miles an hour

Which at least for the time being brings us to those behind the wheel; the SNP and the Greens. What measures are being taken to prevent this impending disaster? 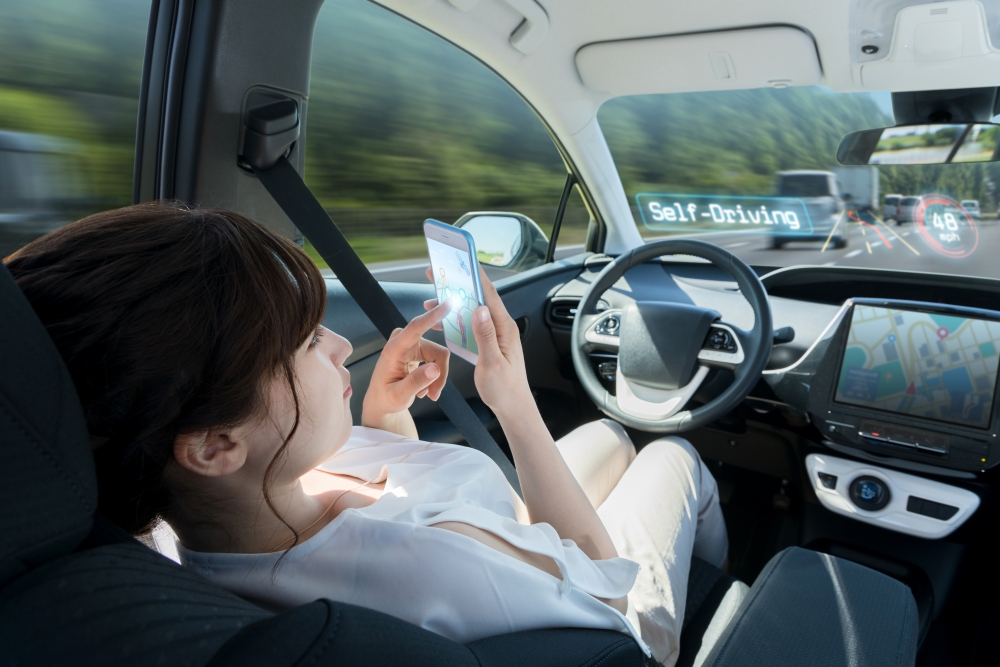 We don’t like to say it. For a long time we also believed that they would turn the wheel at the last minute and screech around this obstacle. However, when Brexit approached and nothing had happened, we founded the ISP. We had to do something. And you know what? Yes we are small. Yes, we are strangers. Yes, we are ordinary grassroots supporters. And maybe we weren’t the best people to do that. But someone had to do something. Because the drivers don’t listen.

Consider the powers that MSPs have. They have access to the public service who can help them prepare bills. You could have brought a lawsuit to establish once and for all the powers (or lack of) the Scottish Parliament over a referendum rather than obstructing Martin Keatings’. You might already have a referendum law in place ready to go anytime. You could make the next Holyrood election a referendum. You could at least have a schedule for when Boris Johnson will say no again, or discuss it at a conference this month, rather than schedule a casual, relaxed chat about it at some unknown time in the future.

The SNP has been in power for 13 years, including half a decade since the Brexit vote. They could certainly have had their ducks in a row, just like Boris. But none of that happened.

Over the past few months we’ve said the same thing over and over again. We will say it again. Time is running out for us. (“We” are the independence movement.) We cannot afford to give the ruling Indy parties “one more chance,” effectively another five years of wavering and delaying, and then another last chance can ask.

We have to yell in their ears and threaten to take the wheel if they don’t act. Because we’re on the verge of falling into the trap Boris Johnson and others set up over the past two years.

The ISP took a lot of brickbats and questioned our motives. We have been accused of being snake oil sellers and amateurs. We’re not overly concerned about what people call us – sticks and stones and so on – but we are concerned that there are those who still believe that this trap is not there, despite all the evidence, that are in sight. Like this motorway support, it cannot be there because the driver continues to approach it relentlessly.

But it is there. And we, the grassroots, the amateurs, the yes groups, the bloggers, the protesters – somehow have to take control of this bike before we crash.

Julie McAnulty is Vice-Chair of the Independence for Scotland Party.

What does a cyber-first approach really mean?

The public sector is vital to Northern Ireland, but it needs new blood and extra liveliness …