We woke up this morning to write about something else, readers, and then we saw perhaps the most horrific thing we have ever seen in the two years since we first became interested in transgender ideology.

It’s only tangentially related to the purpose of this site, but the truth is that as humans we cannot watch this happen without at least trying to use the platform we have to raise awareness about it.

(The black bars on the pictures in this article were added by us.)

Last week the High Court in England ruled that children under the age of 16 are not medically authorized to consent to treatment with so-called “puberty blocking” drugs, such as those used to “chemically castrate” computer pioneer Alan Turing gay (a crime in Britain in the 1950s) which is believed to have led to his suicide by cyanide poisoning at the age of 41.

The most common drug of this type today is Lupron, which is used as a treatment / alternative punishment by rapists and pedophiles to lessen their crime by destroying their sexual function. It has not been tested for use on “transgender” children and no one knows how much permanent harm it could do to them (although the likely answer is “a lot”), which is why the High Court ruled against it last week.

But apparently it doesn’t matter.

Emma Williams raised her son, who is now 13, as a woman since she was eight and claims he has been “trans” since he was three. At this age, children barely understand the concepts of boys and girls and can practically construct a sentence. 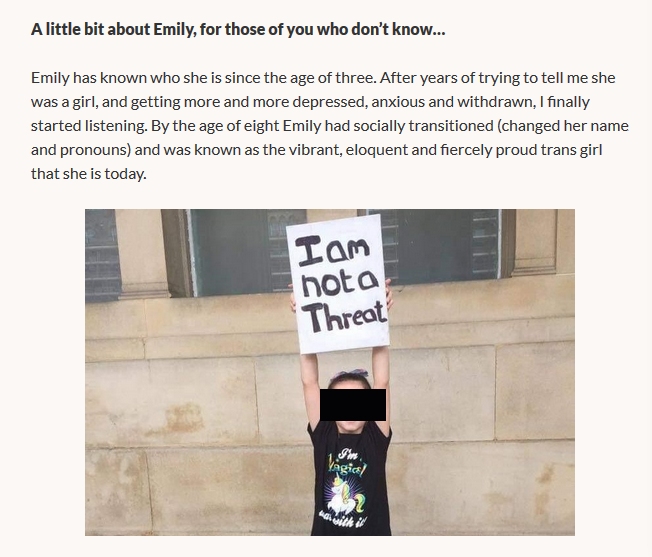 She drove him around the country for half a decade, showing him off as some sort of proxy LGBTQ icon. 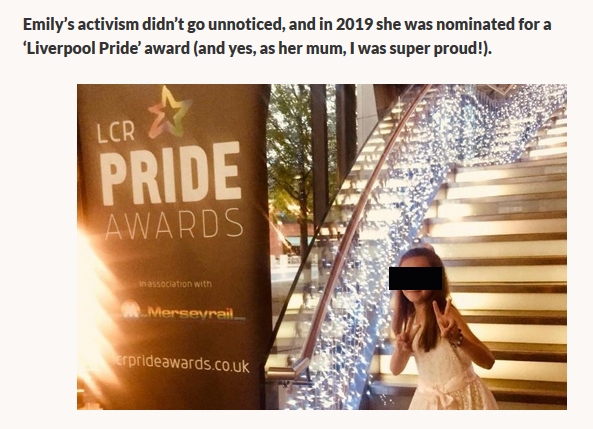 She is now raising money to make sure she can pump her child full of dangerous, untested drugs that are typically used in violent criminals for (at least) the next half decade. 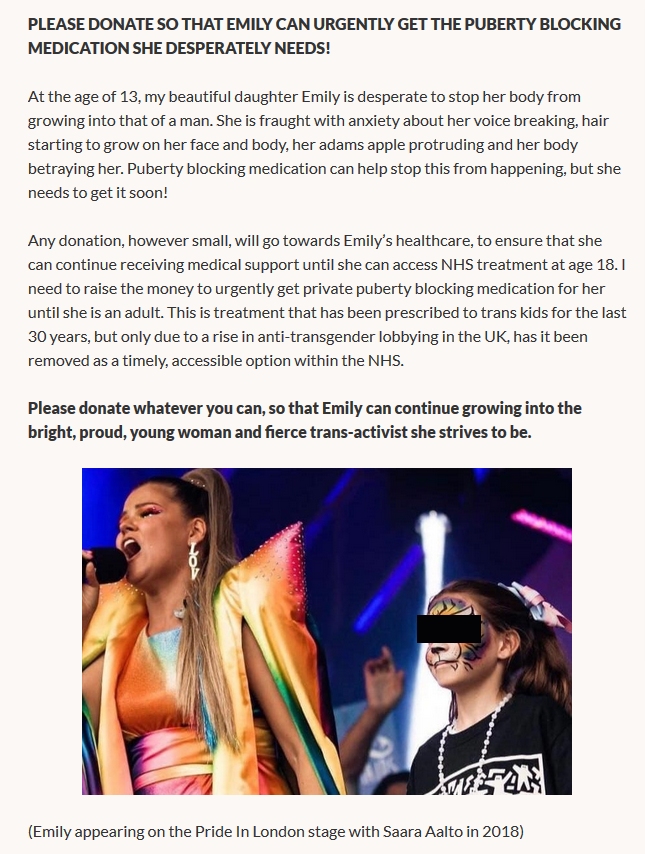 Williams intends to source these chemicals from a company called GenderGP.

But GenderGP is not “in the UK” at all. It is run by two former British doctors from Spain who have been struck off the UK medical register and fined £ 12,000 for illegally prescribing puberty blockers to hundreds of children under the age of 12. They then fled to Malaga to continue trading under the loose country regulations for children. (It was legal to have sex with 13 year olds in Spain until 2015.) 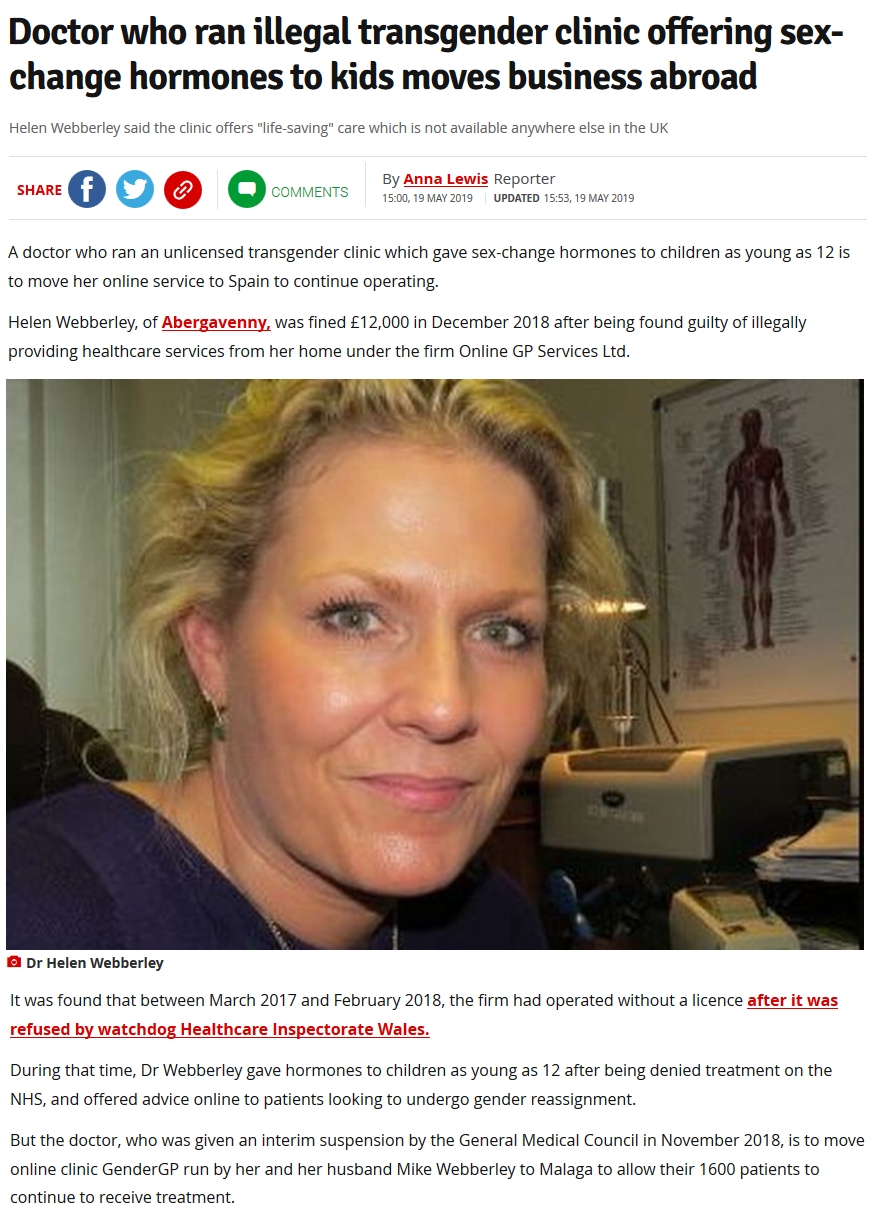 The Webberleys’ illegal online drug trafficking operation was implicated in the 2018 suicide of a distraught young woman named Jayden Lowe to whom they had sold male hormones to transform her into a man. 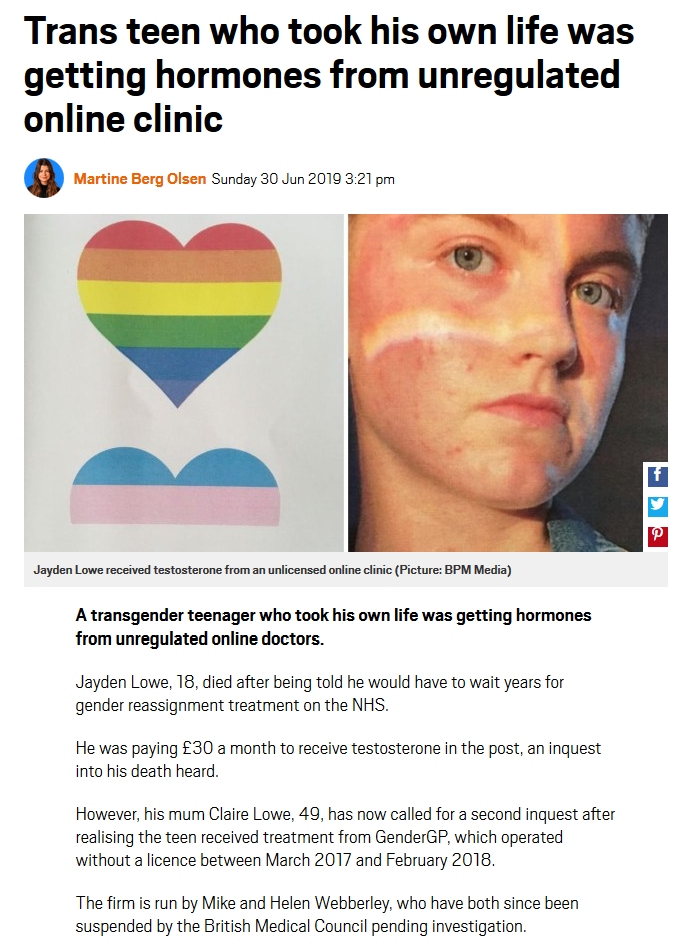 We can’t explain why GoFundMe is specifically holding a fundraiser to help an adult break the law to harm a child who the High Court has just found unable to consent to doing. If you shot a child in the genitals, it would be no legal defense to say that you bought the gun mail order from a criminal in a foreign country, or that the child said they wanted to be shot.

But perhaps the most troubling aspect of them all is that the general public is stamping out to donate for the abuse of this unfortunate child. Thomas Hamilton, Myra Hindley and Ian Brady injured and killed many children, but at least they didn’t crowdfund it. 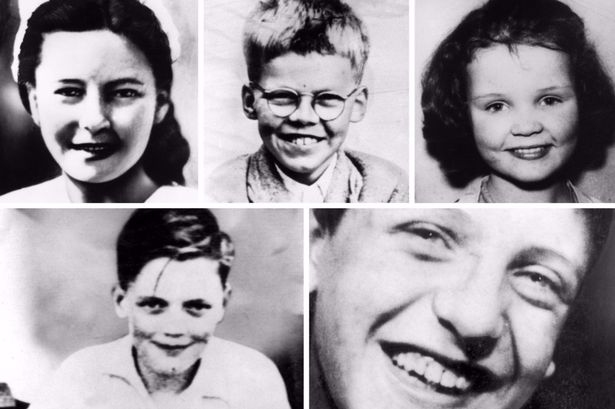 According to this website, the grotesque and reckless medical atrocities currently being perpetrated against countless children in the name of trans ideology will soon be seen as a scandal equivalent to that of thalidomide, pedophile wrestling in the Catholic Church or the crimes of Jimmy Savile .

Sorry to those who are tired of reading on this subject here, but we cannot be among the people who stand by and turn a blind eye while these crimes are happening, especially while the Scottish Government is busy with the acquisition entrusted with independence seems to be among the enthusiastic participants. We are not fighting for this Scotland.

The greatest lie ever told

The road to Brexit – part one…